Annex
Register
Don't have an account?
Sign In
Advertisement
in: Bill Teegins, NBC affiliates, Local television stations in the United States,
and 6 more 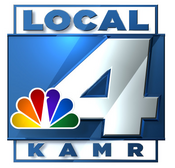 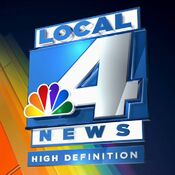